At the beginning of 2000, Paris’s restaurants were in demands for such art on their interior or facade. With Katre we embraced the demand and had a lot of fun while working mostly at night.

Gilles gave me my first paid gig on his first restaurant after watching me doing a free personal piece in Paris. He was very excited but didn’t want to go too hard with it for his restaurant. After the success of his first restaurant, opening the second one, he called me right away to do something even busier. A lot of fun with that man in love with New York. 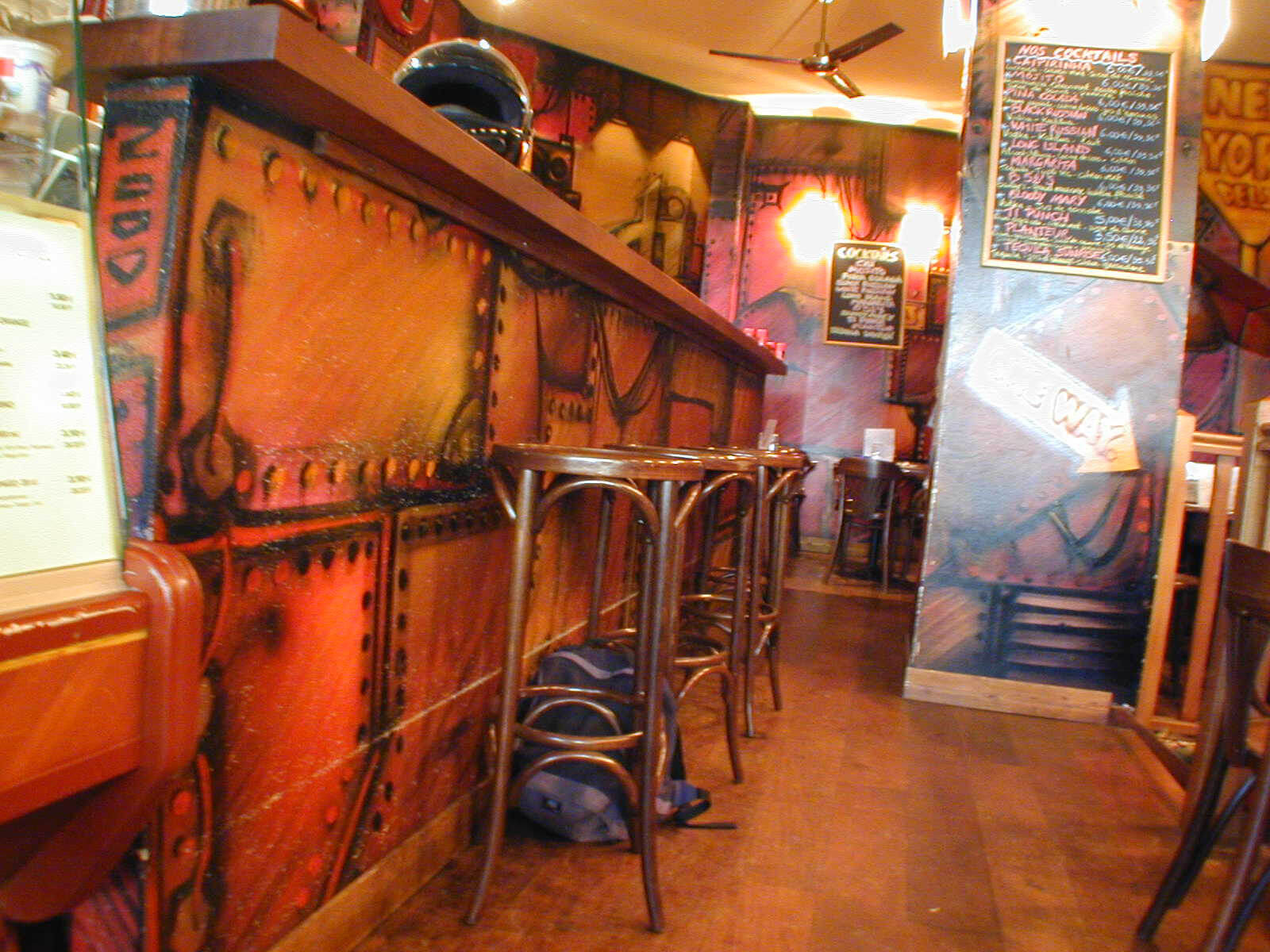 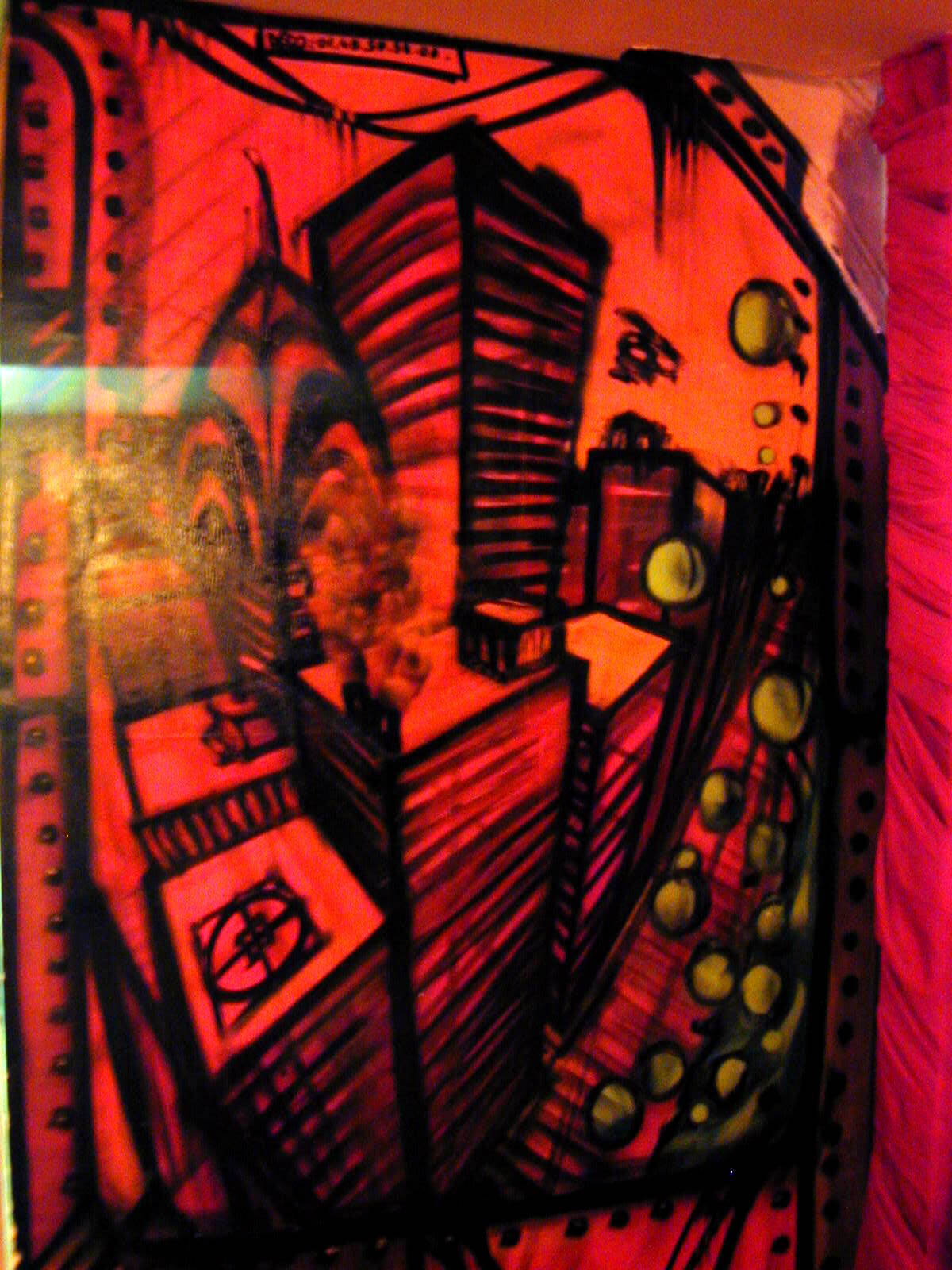 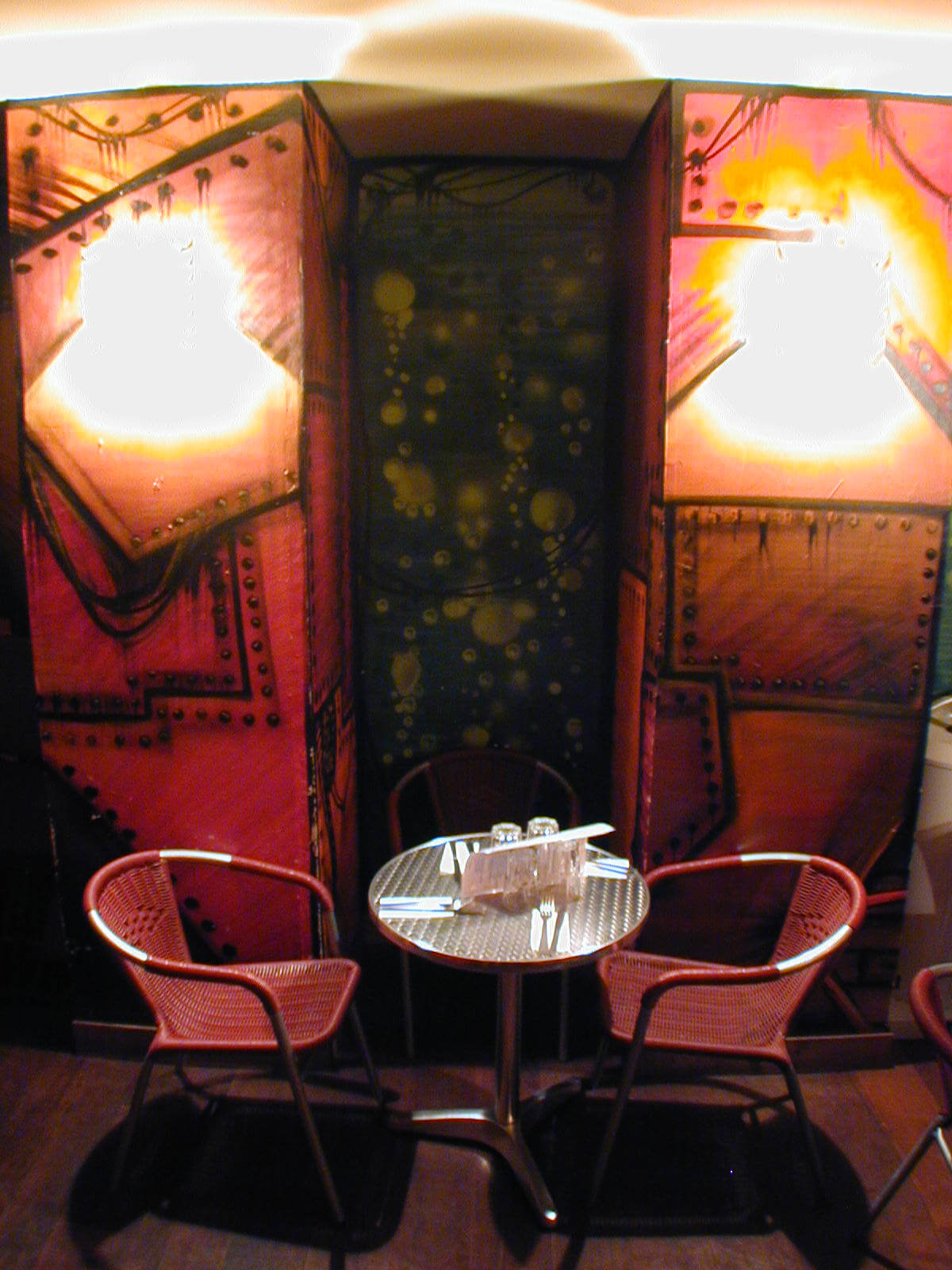 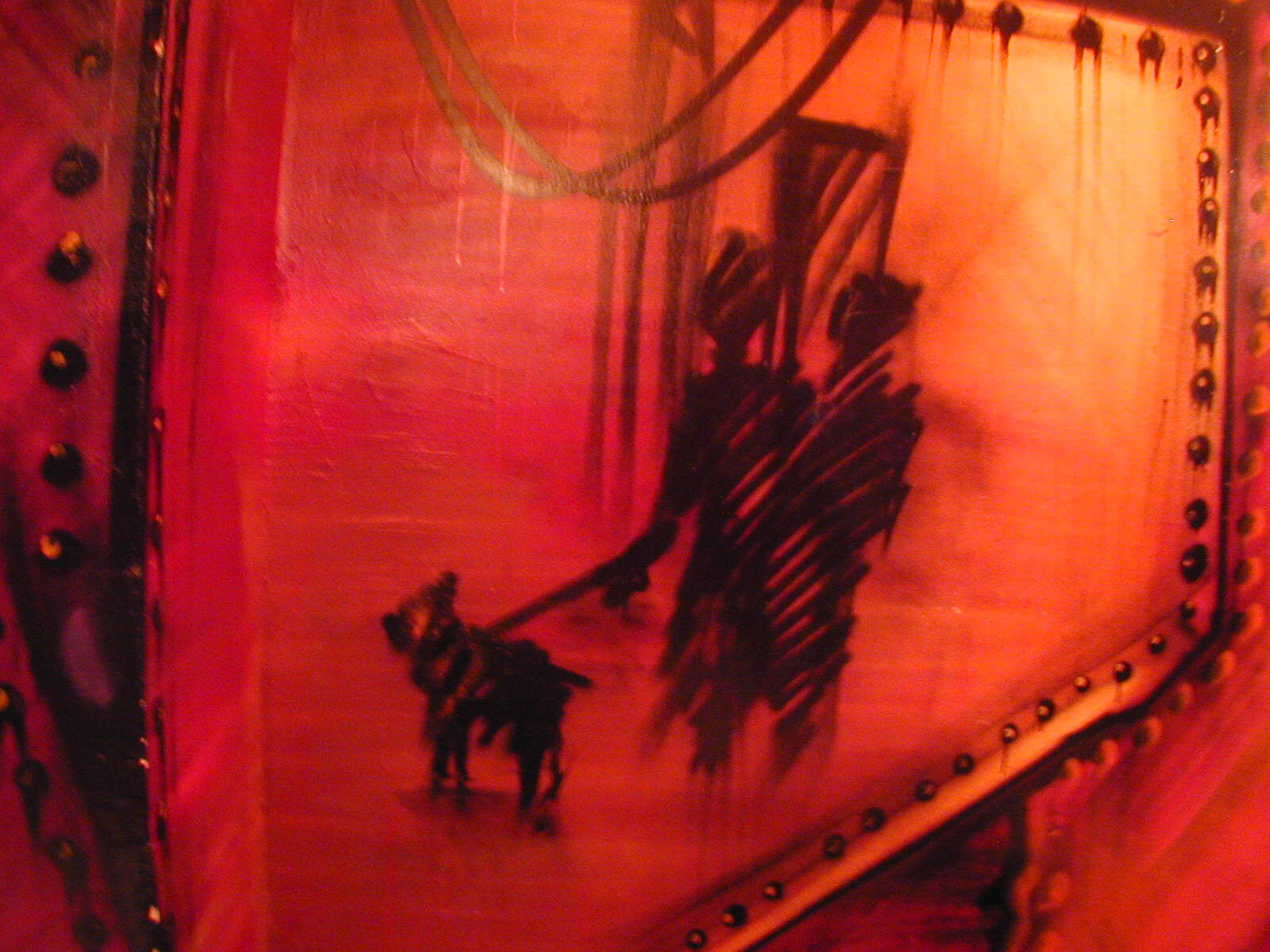 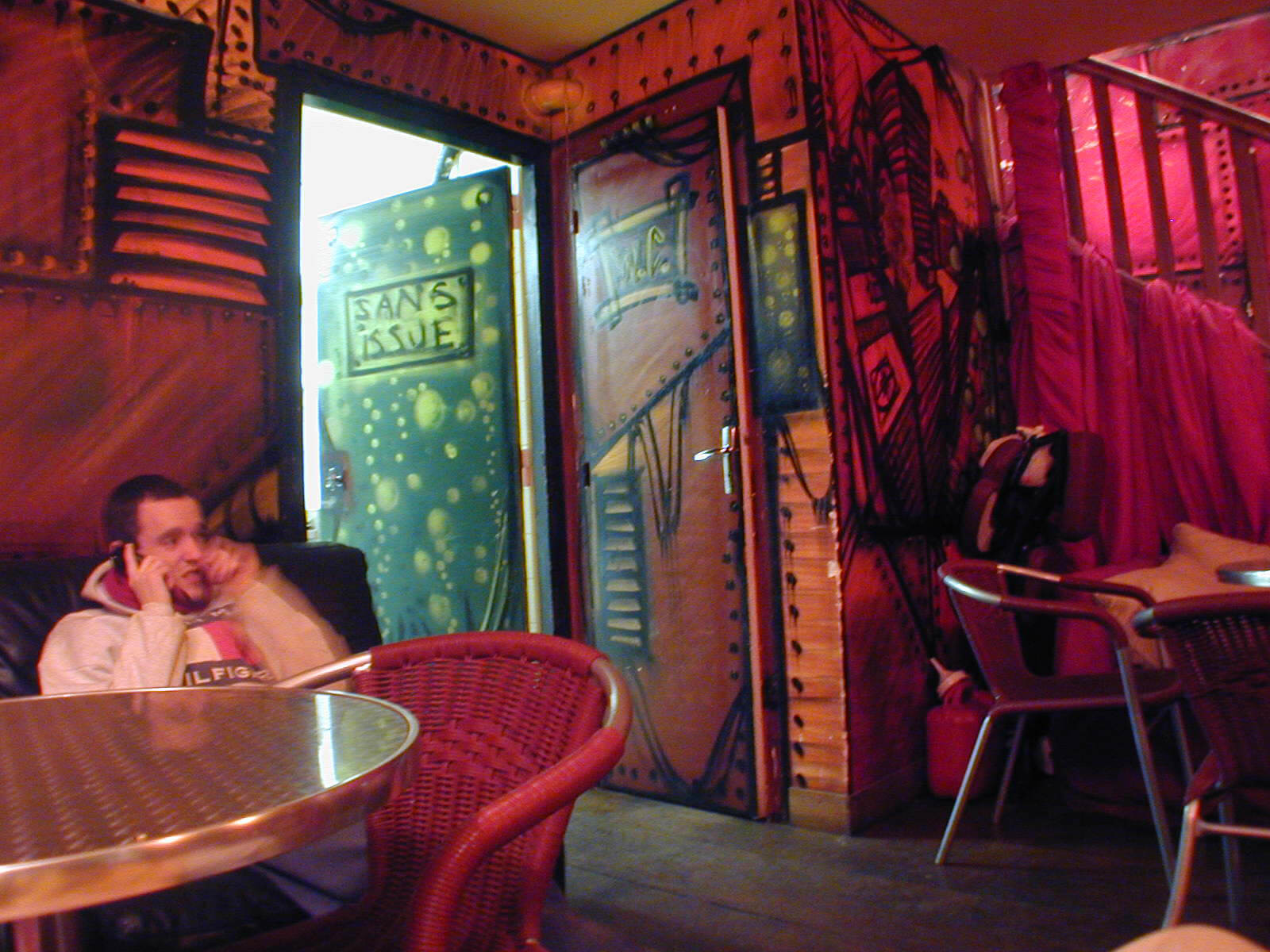 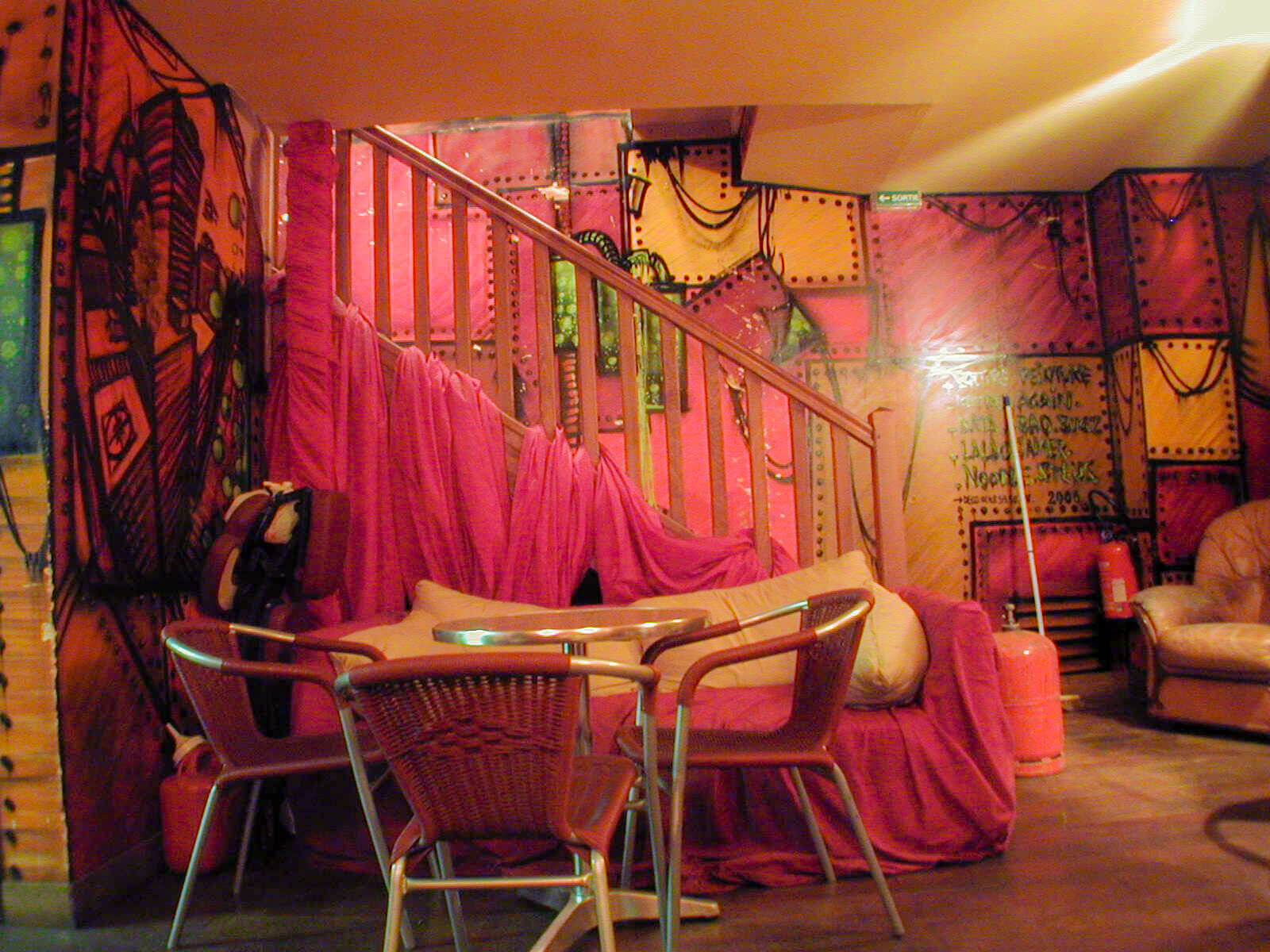 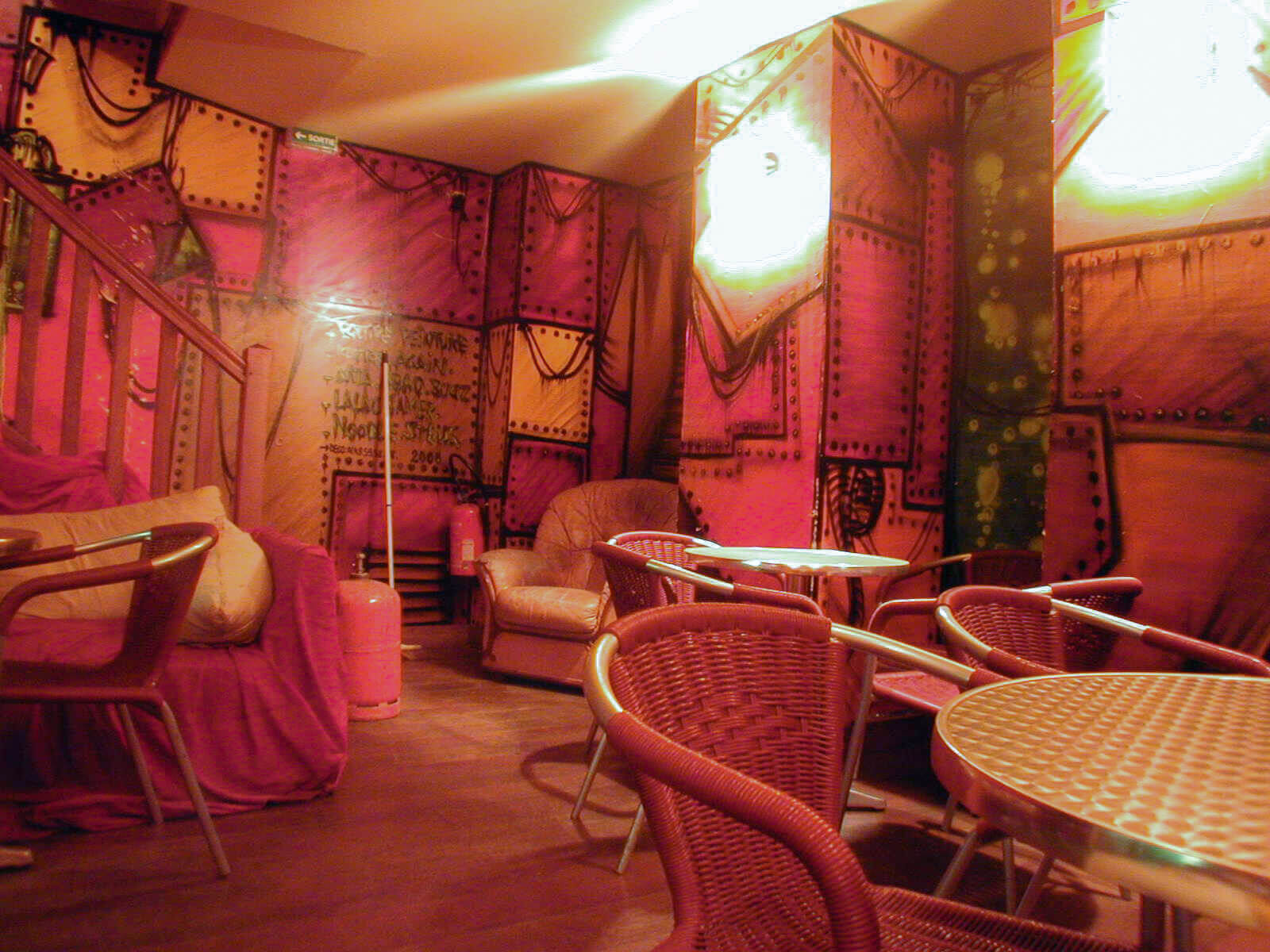 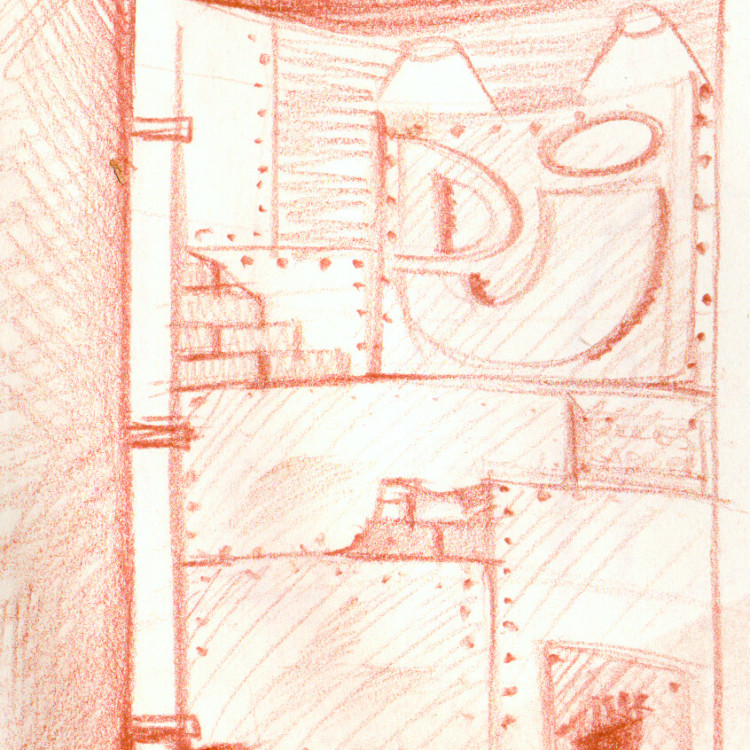 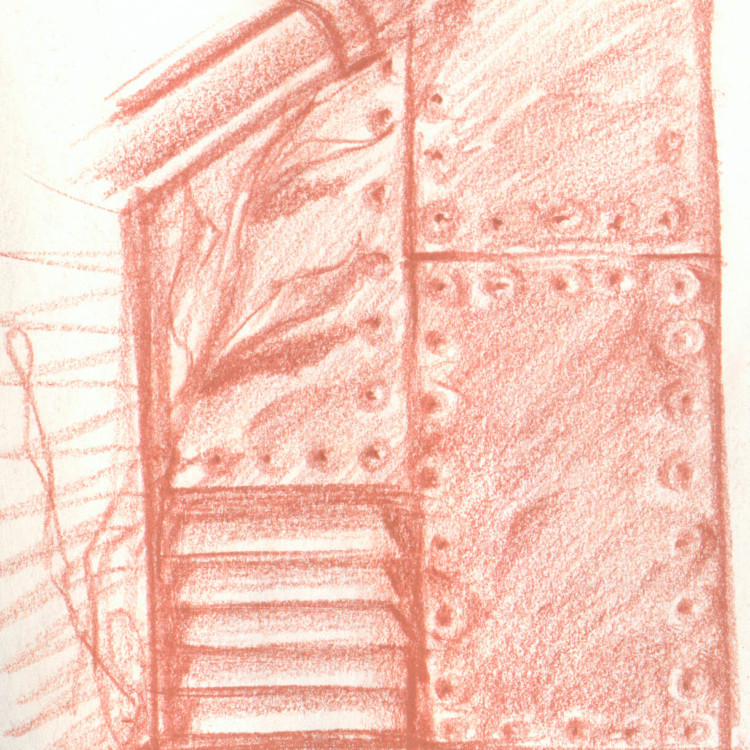 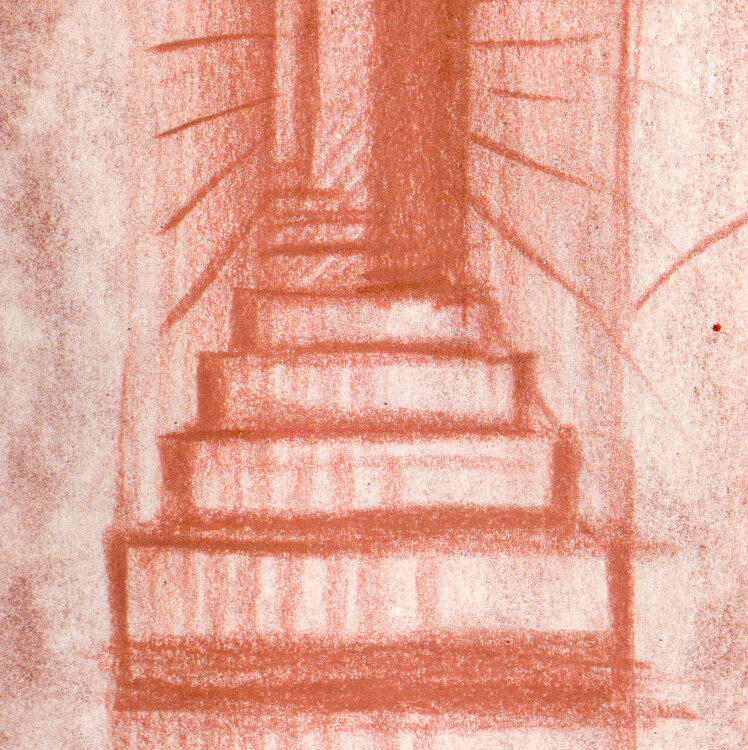 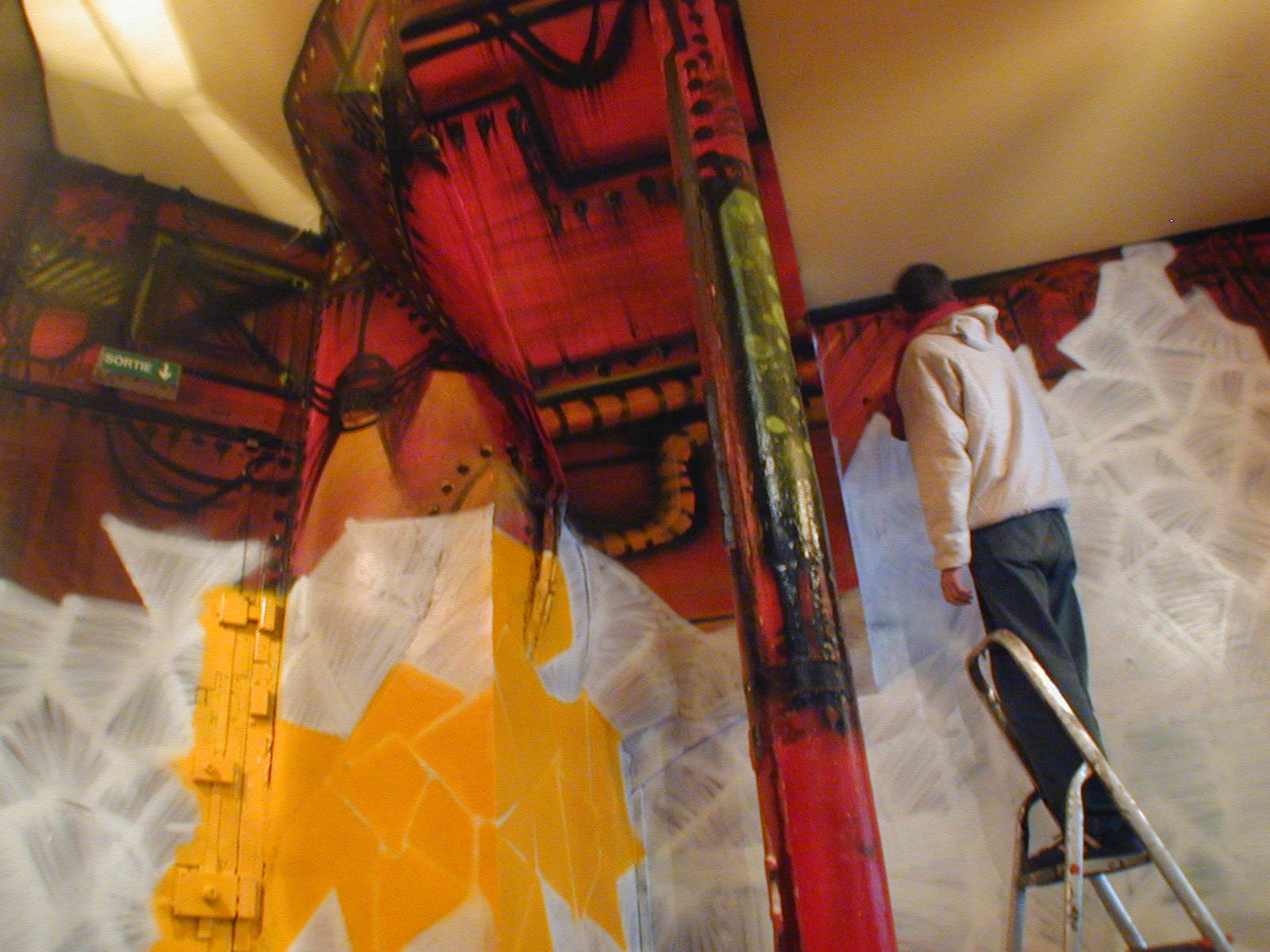 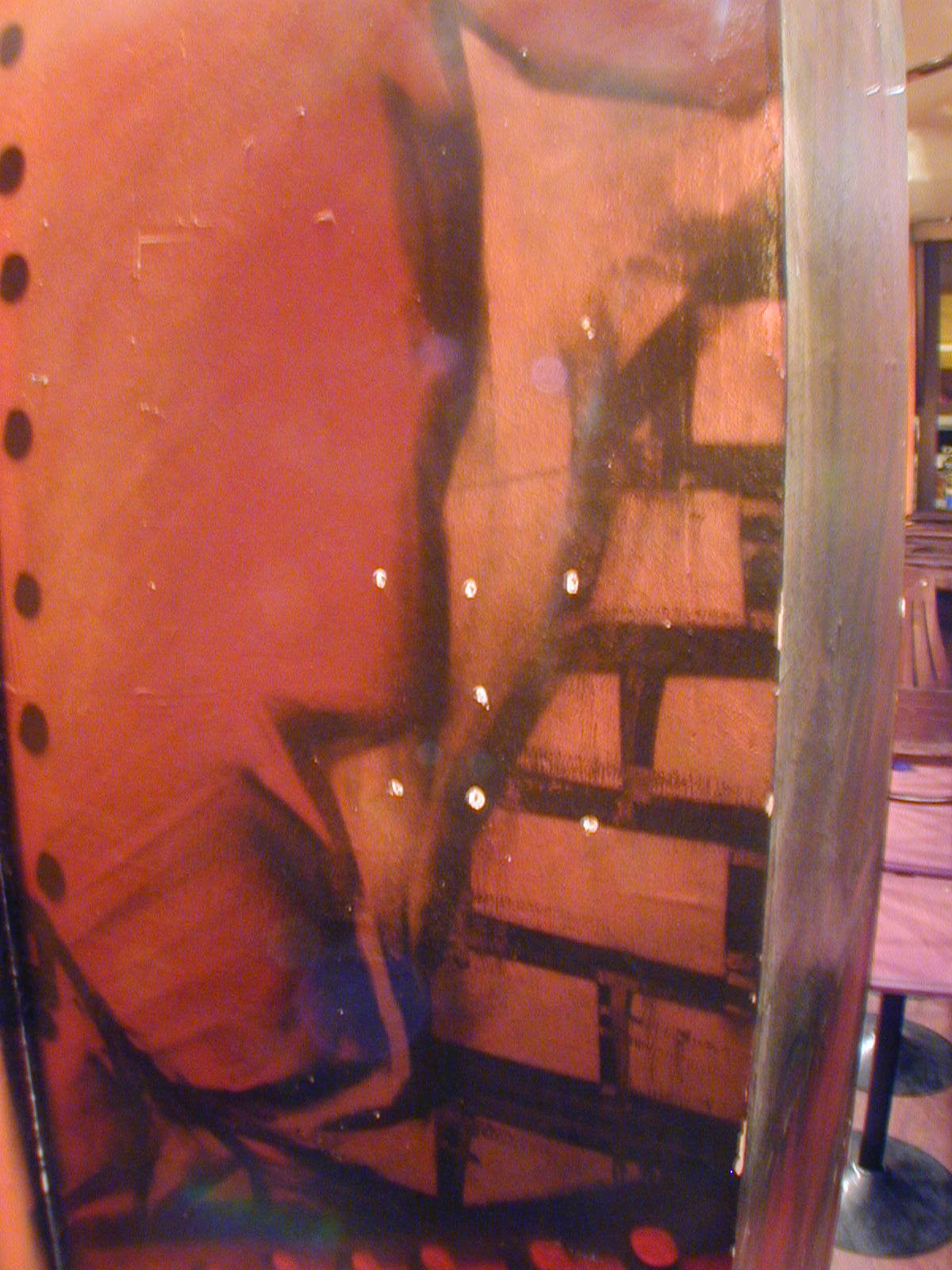 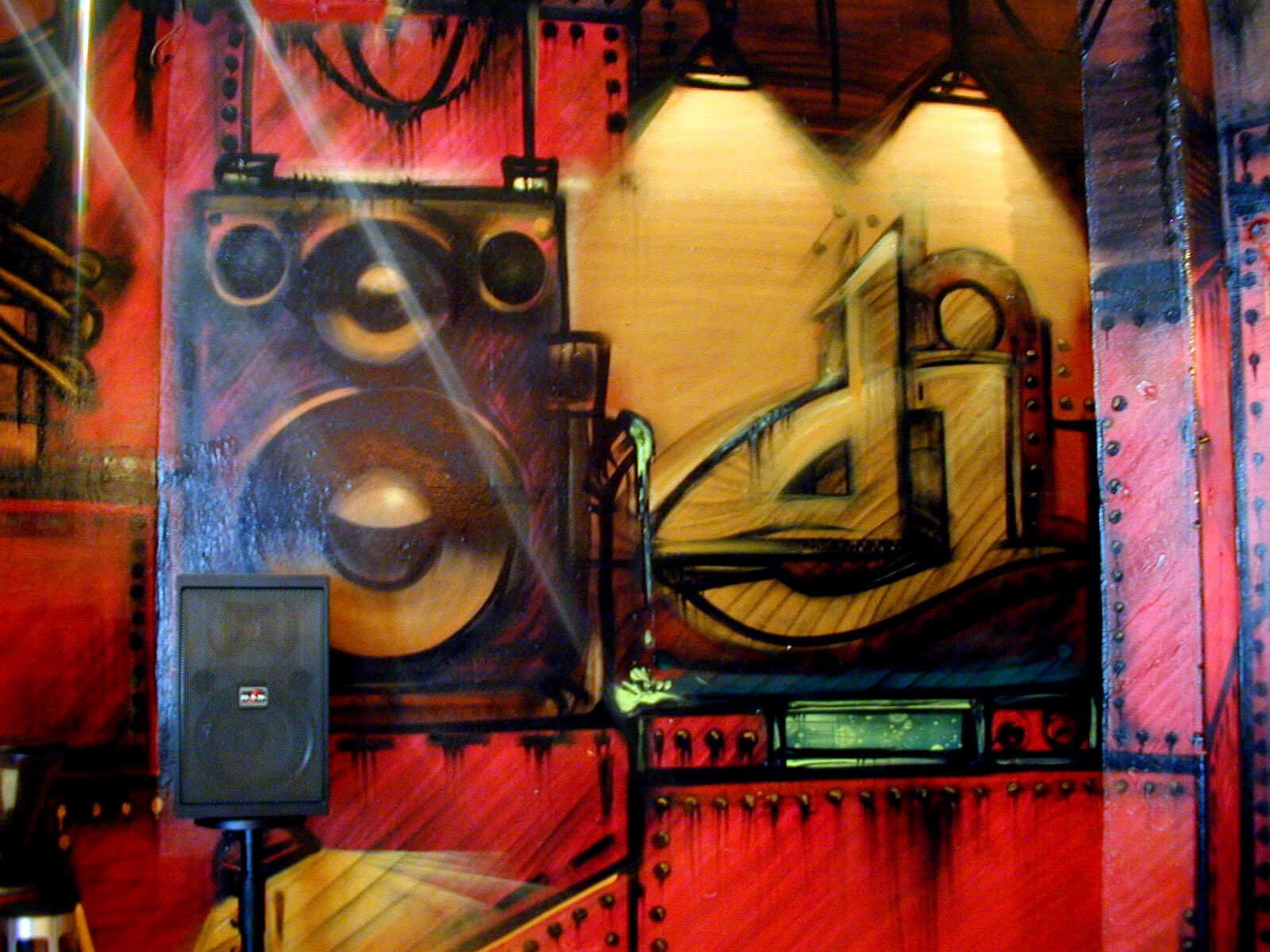 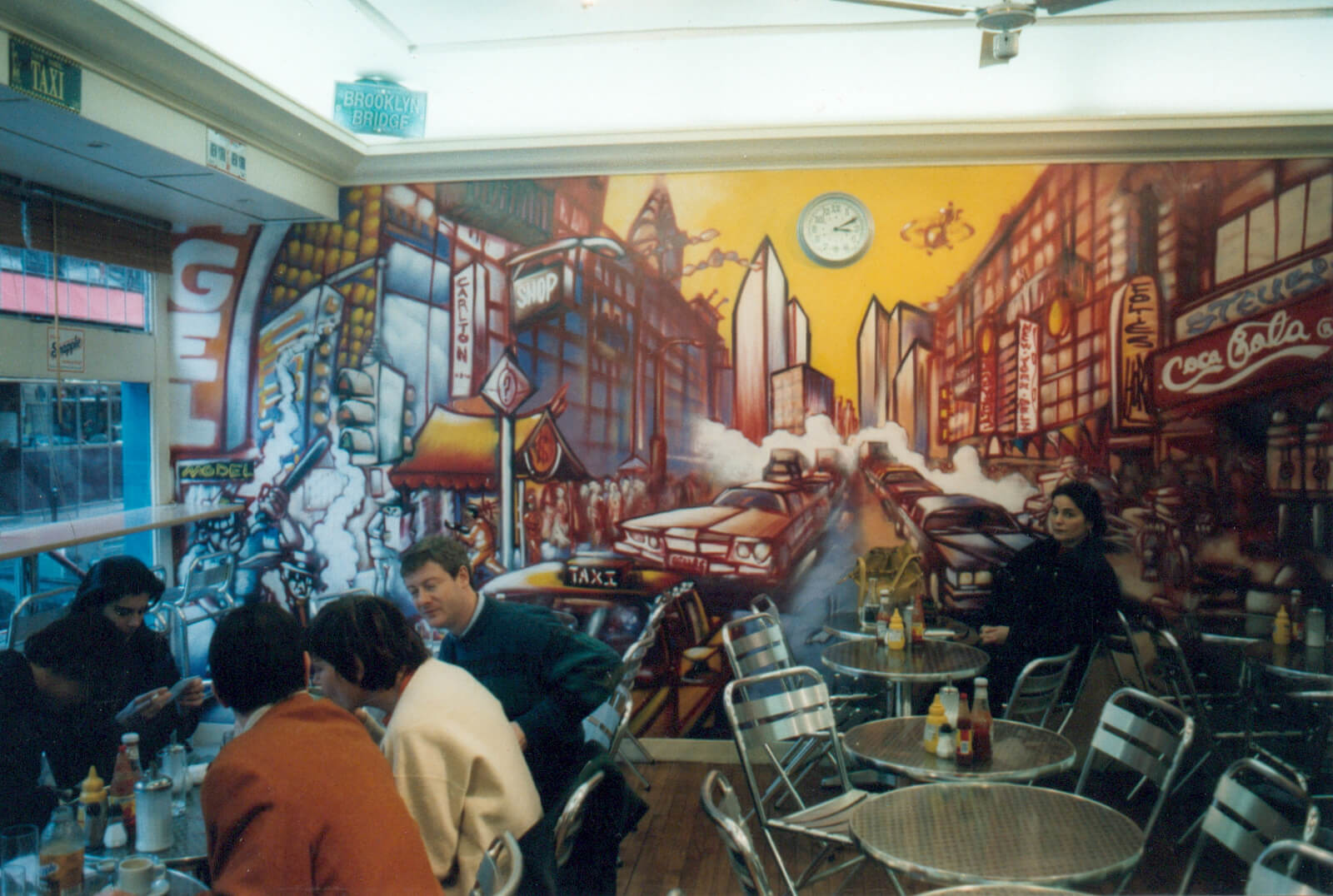 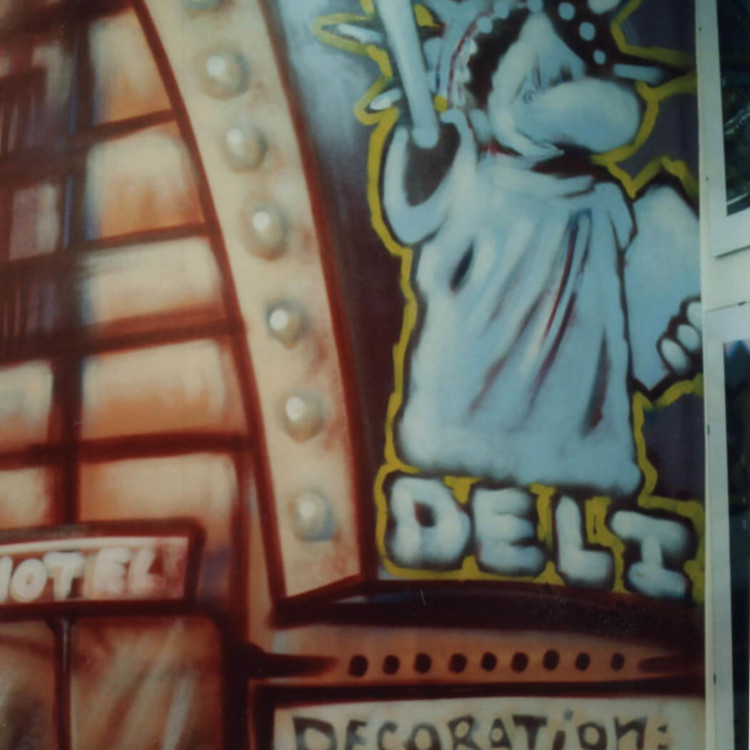 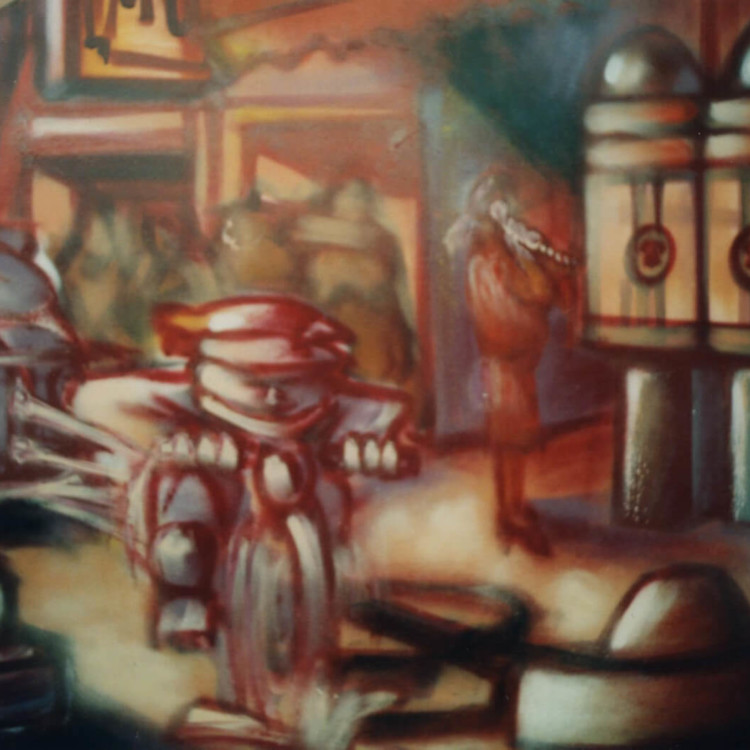 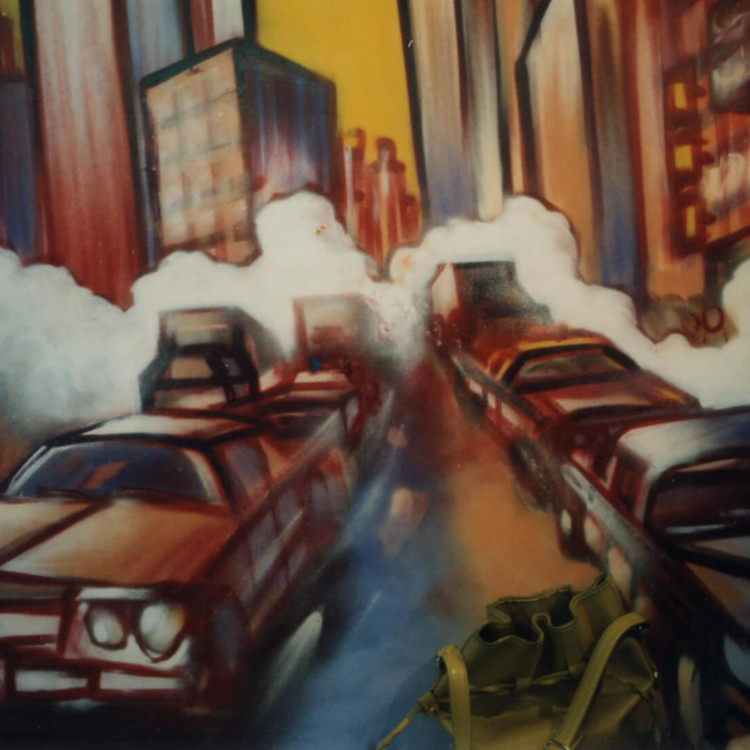 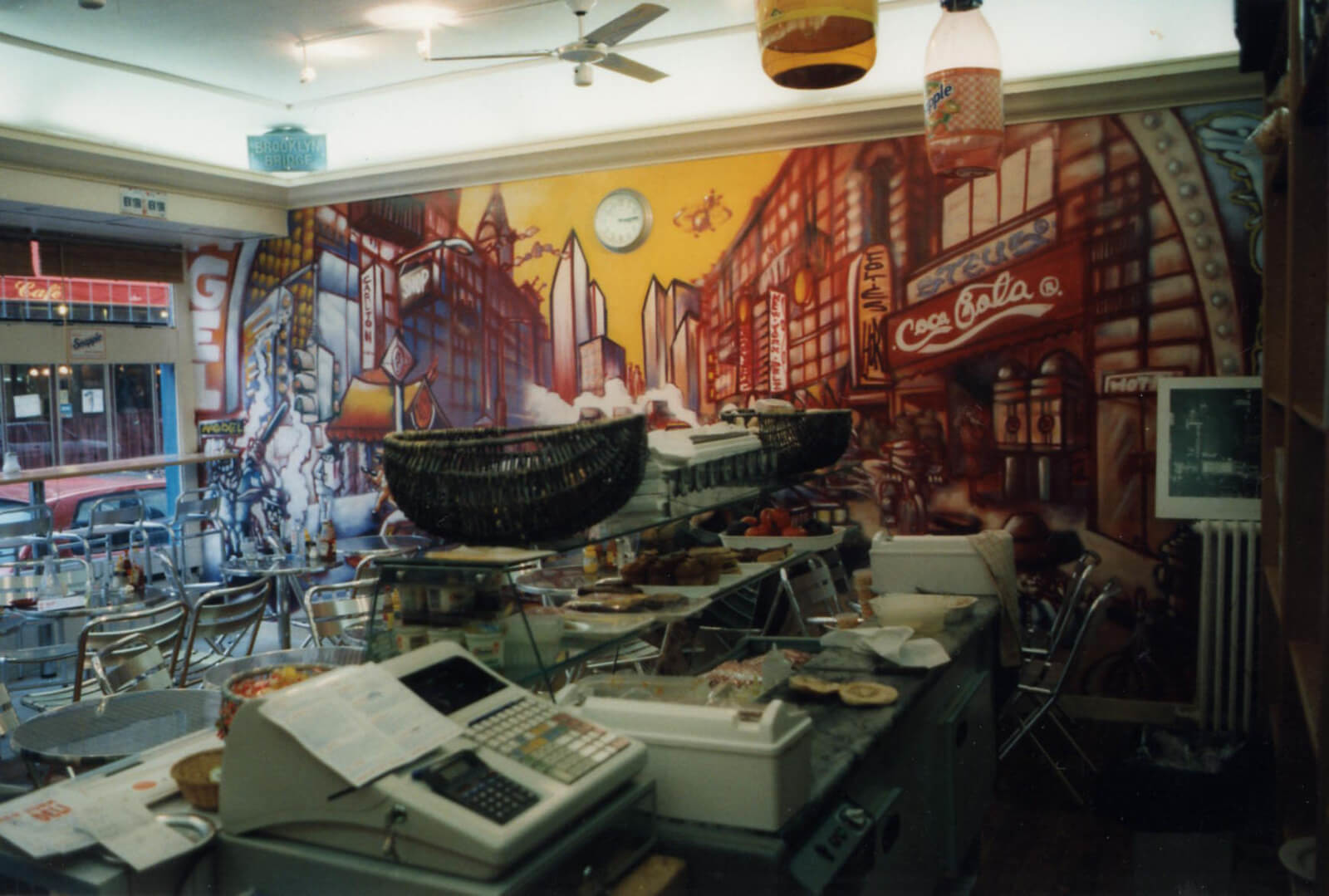 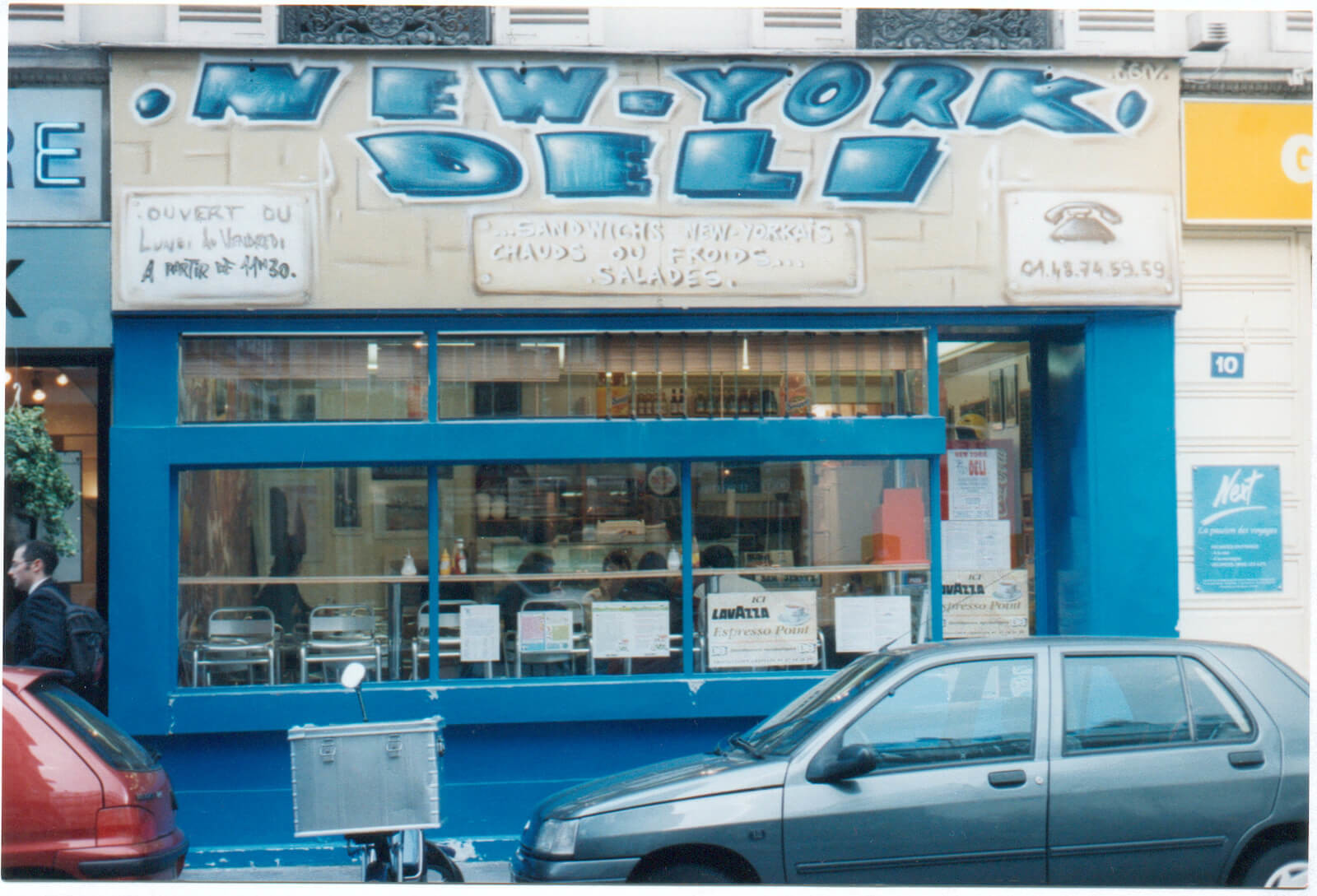 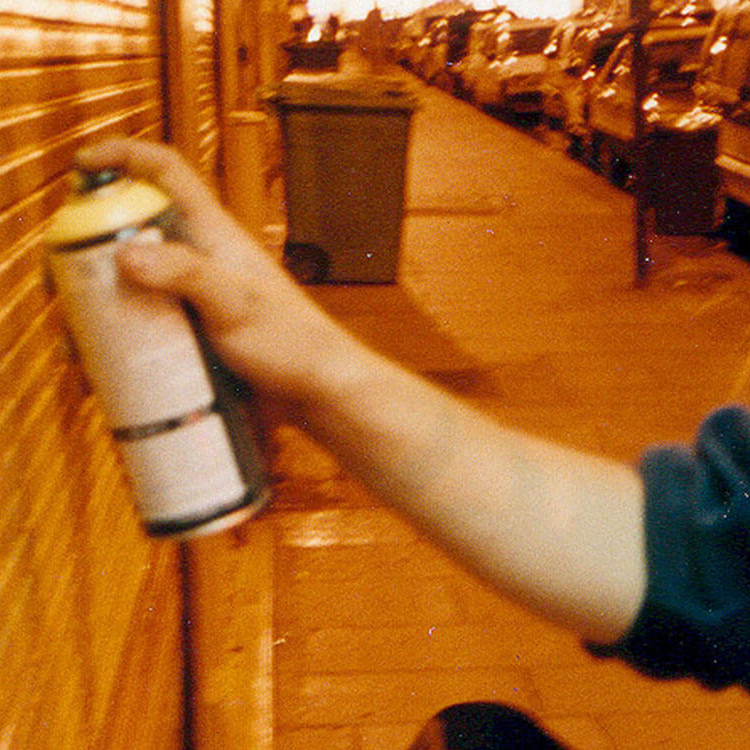 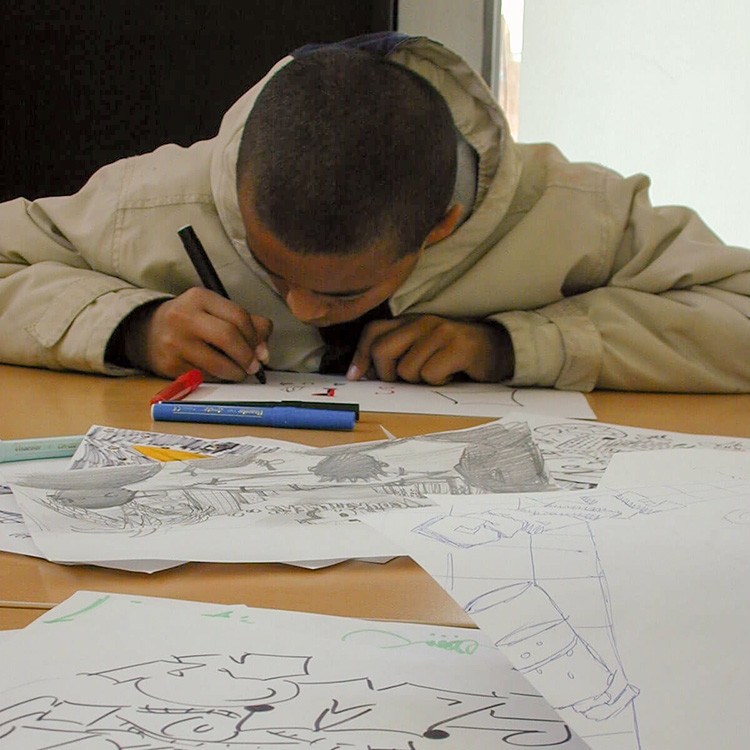 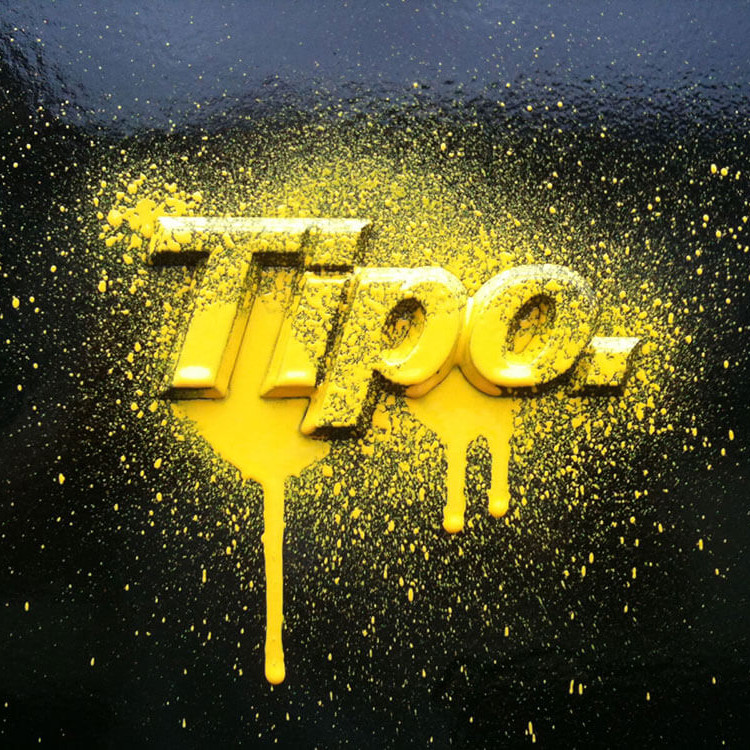 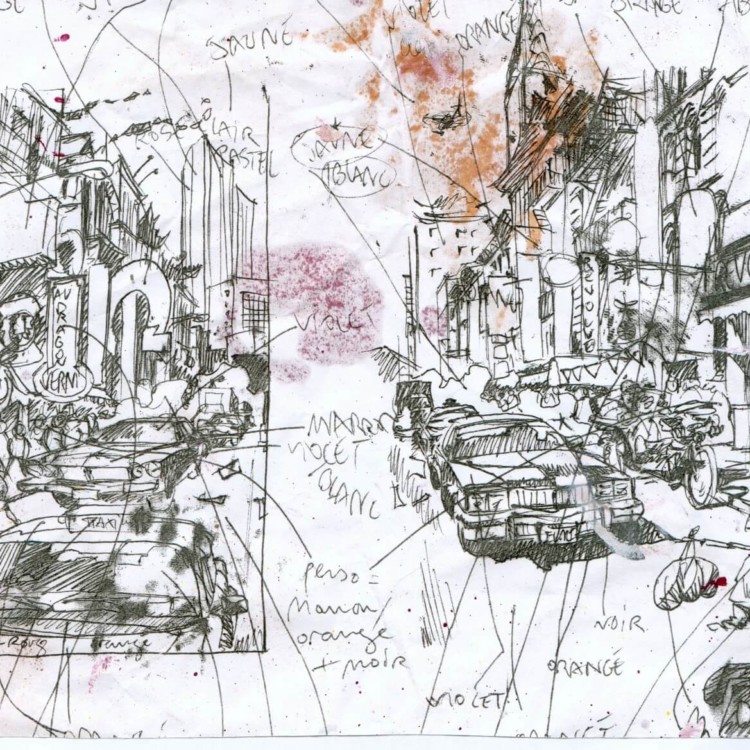